Sam Lyle is an internationally acclaimed equestrian competitor and coach.

His breakthrough came in 1995 when he won Gawler CCI 3 star in 1995 and also had a 2nd and 3rd placing at the same level. Sam was the World Young Rider champion for 1995 and was long listed for the Atlanta Olympics.

In 1997 he moved to Europe with two horses to further his training and experience. Whilst in England he represented Australia at the Open European Championships and completed Badminton twice.

In 2000 he was in the training squad for Sydney Olympics and in 2001 represented Australia in the Trans Tasman team.

In 2008 he completed a Masters of Education Studies (Sports Coaching) from Sydney University and was the Assistant Australian Coach for the Eventing team at the Beijing Olympics.

Whilst still competing, he has continued to build his coaching career and been the New South Wales Institute of Sport show jumping coach for the Elite Eventing squad and the Assistant National Eventing Coach including two Trans Tasman teams, a World Championship team and the head Coach for the Australian Young Rider Team.

Sam believes in training the horse to be as successful as possible but this must be done in a way that is fair on the horse and keeps the horse’s welfare and confidence always as the priority. With the coaching of riders he believes it is important to develop a plan to get each rider to the level they hope to achieve whether that is international or simply to get a place at the local preliminary event.

DATES TO BE CONFIRMED SOON 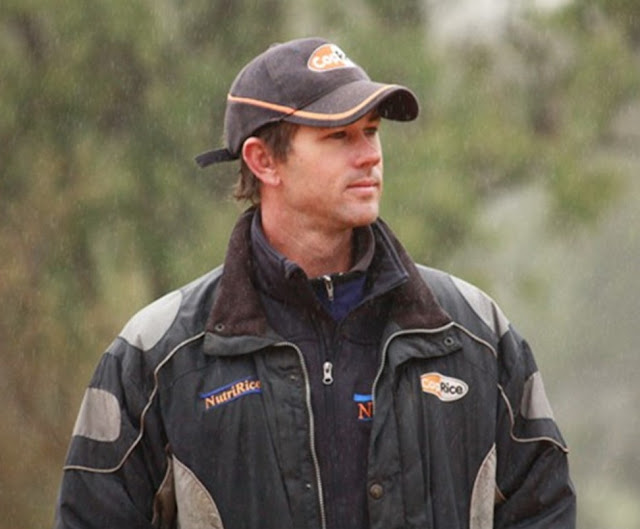